My Big Year is over.  What began at Falls Creek State Natural Area in Minnesota on June 13, 2012 ended at my house in Washington state on June 12, 2013.  My official tally is 647 species of birds – a few short of my goal of 650 (I was hoping to add about five species on my cancelled trip to Gambell).  But  this was the only possible measure by which my year fell short.  In all other ways, it exceeded my hopes and expectations.  I will be writing more about my thoughts and observations about the year in general later on this summer, but for now here is my Alaska wrap-up report.

Number of moose I had to swerve to avoid on a four-lane road 5 minutes from the Anchorage airport: 1

Reason I did not get a picture of the coolest mammal: I was too busy sitting there with my mouth open, thinking “That is the most ENORMOUS bobcat I’ve ever seen!” 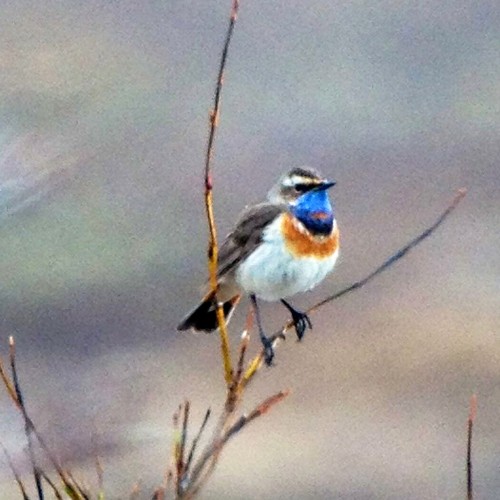 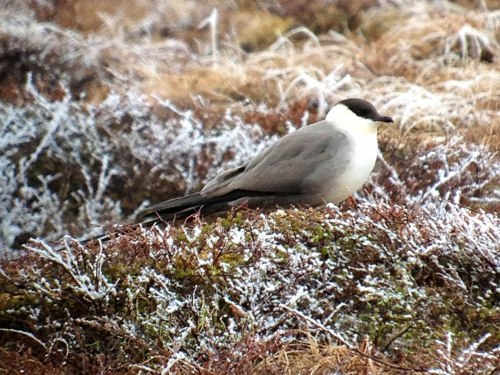 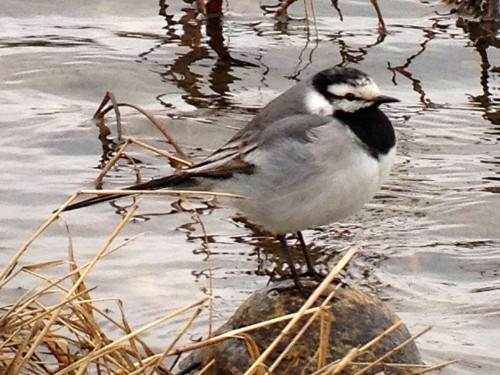 Bird that I have a new appreciation for: Red-throated Loon (photo by Neil Hayward)

In Washington we mostly see them while they are in their winter basic plumage, so it was a treat to get to see them in all of their high breeding splendor.

Coolest Experience: Visiting the many seabird breeding colonies around Seward and Homer by boat, getting very close to thousands of nesting puffins, murres, and kittiwakes.  Here is a quick video I took of Gull Island near Homer: http://www.youtube.com/watch?v=G8sUJIJgwy4.

There aren’t many towns in the U.S. with abandoned railway cars sinking into the tundra, a combo Subway/movie theater, and a caribou named Velvet who rides around in the back of a pickup.

On the whole, Alaska was an amazing experience.  I will definitely be back!

Coming soon, a post that attempts to answer the question many people have asked me recently: ‘After visiting all of those great schools and interesting teachers throughout the U.S., what did you learn about the state of education/effective schools/good teaching?’