To the Great North Woods

Every story begins somewhere, and the story of my really big year begins in Minnesota.  Actually, it really began months and months ago in Seattle, but that’s for another post.  I arrived on Wednesday in the Twin Cities, secured a rental car, and began to drive north.  I’ve spent the last two days exploring northeastern Minnesota, along the shores of Lake Superior, and inland on the Gunflint Trail.  So far, things have been going well.  We’ve had a fair bit of rain, but so far I have managed to dodge most of the showers.

Grand Marais is a scenic little tourist trap a couple dozen miles south of the Canadian border.  It has a lovely little harbor.

And a pie shop/cafe.  Guess where I ate lunch? 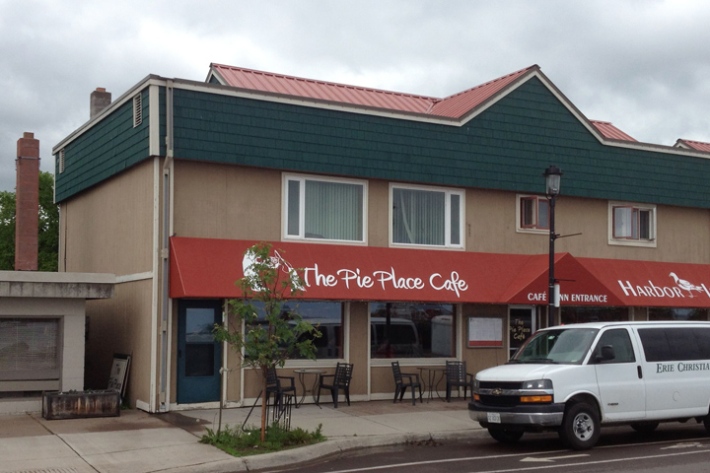 Birding has been great!  I haven’t tallyed up my species count yet, but I’m probably somewhere near 100 or so.  Best birds so far are Black-throated Blue Warbler, Blackburnian Warbler, and Mourning Warbler.  I love me some warblers.  Favorite spot so far: Tettegouche State Park, NW of Silver Bay.  Below are some pics of Tettegouche and the wildlife there: 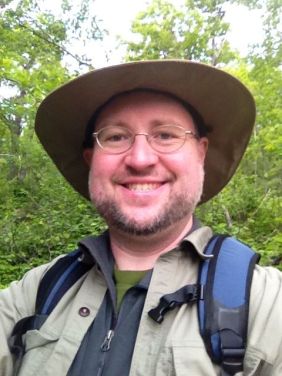